To taste the Jewish Culture in Shumen

Elias Canetti’s voice can be listen from his portrait…. A wedding photography airs Sephardic melodies performed by the granddaughter of the couple… These are just few of the sounds and the images, included in the exhibition “Anguish and Salvation. The memory of the Jewish communities in Rousse, Shumen and Varna”, opened on 2 November, 2015, at the Archaeological Museum in Varna. 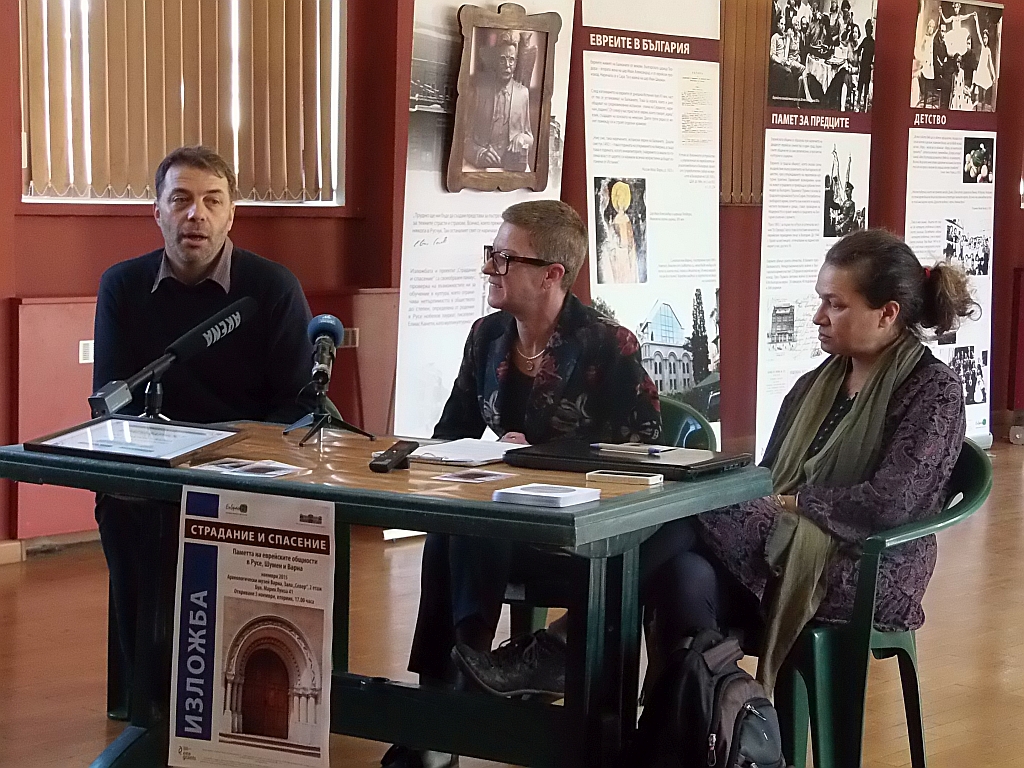 The spirit of Elias Canetti and his understanding of multiculturalism as the supreme incarnation of coexistence between different communities are amongst the main exhibition’s messages. It is the result of ethnological field study, conducted under a project of European Spaces 21 Association, in partnership with the regional museums of Rousse, Shumen and Varna. 30 representatives of Jewish communities were interviewed during the research. All interviews and other project products can be seen on the site www.pametta.com. The project is funded by the NGO Programme in Bulgaria under the EEA Financial Mechanism. 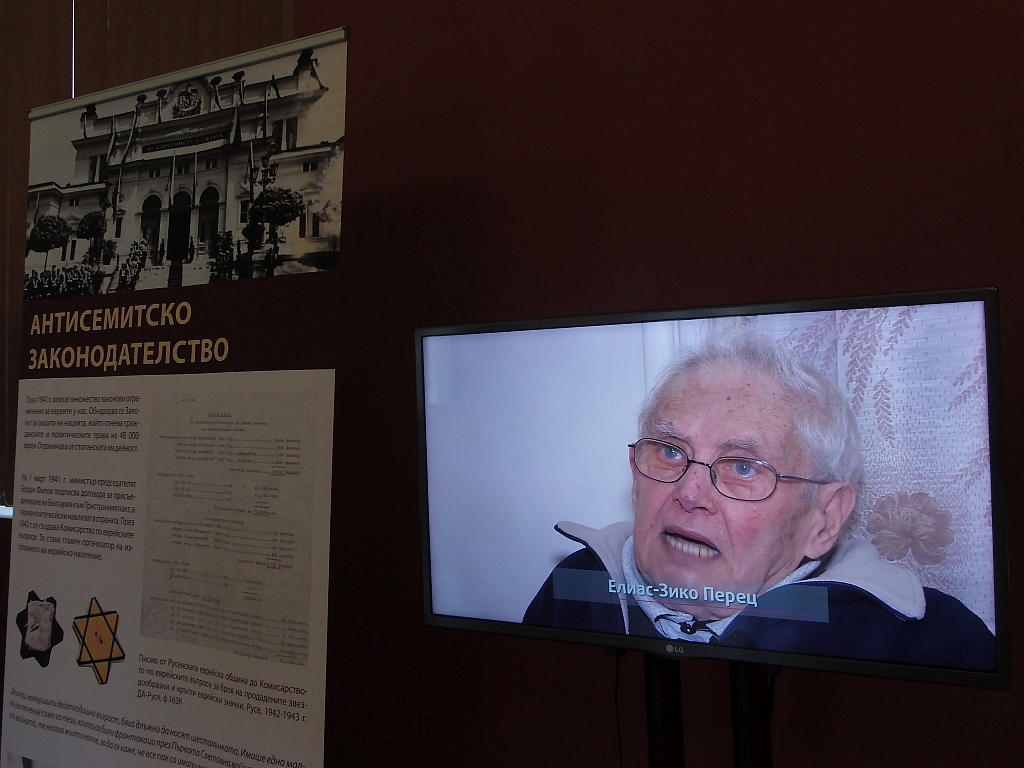 Valuable effect of the exhibition is that we share with the audience local communities’ stories in the moment, when the tolerance towards the others are deficit in the society, said Tatiana Shtereva, team’s ethnologist from Varna museum. 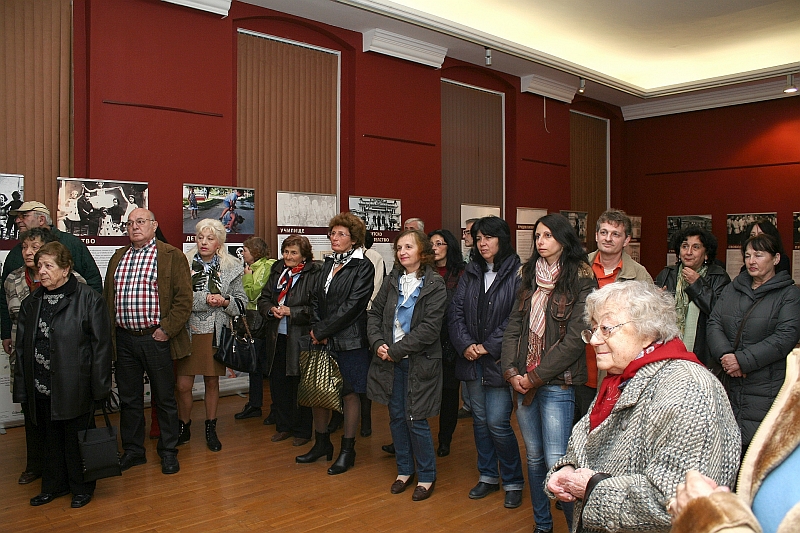 Three generations of audience attended the opening in Varna.

22 posters with texts and images, musical pictures, video interviews, radio with an interesting history enriches the exhibition’s landscape. It stays in Varna by the end of November, then will travel to Shumen. Museum educators will conduct classes with students from secondary schools, while the exhibition is shown in different cities.